About the Dutch culture

Arrival in the Netherlands

When travelling from far, it is most likely that your point of arrival in the Netherlands will be either at Schiphol Airport in Amsterdam or Eindhoven Airport. When you show your passport to the Immigration Officers, you may be asked why you have come to the Netherlands and if you have enough money to cover both your expenses here and your return ticket.

You will avoid unnecessary delays if you have all of your papers at hand, i.e. your passport (including your Entry Visa/‘MVV’ if applicable) and documentary proof of your official enrolment as a student at Fontys. 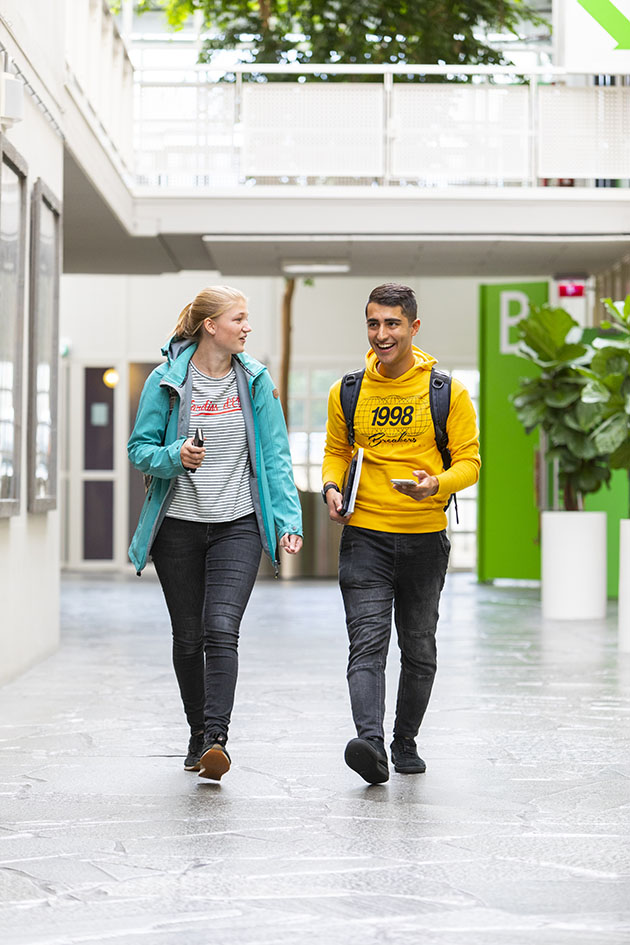