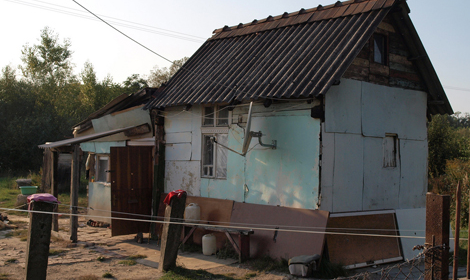 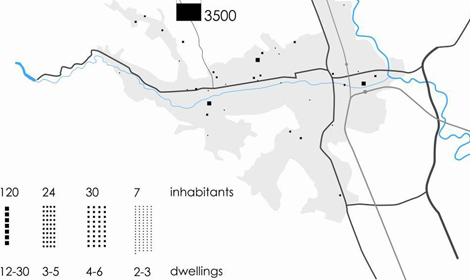 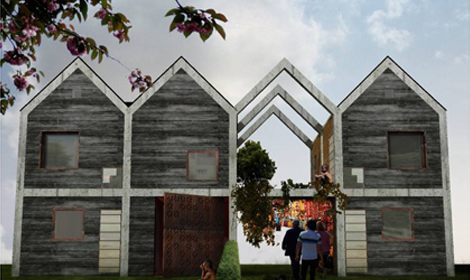 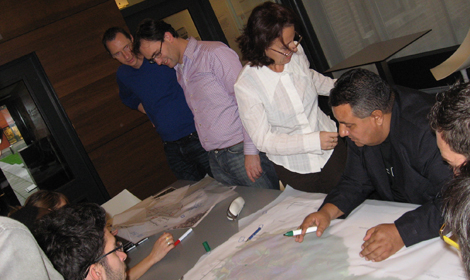 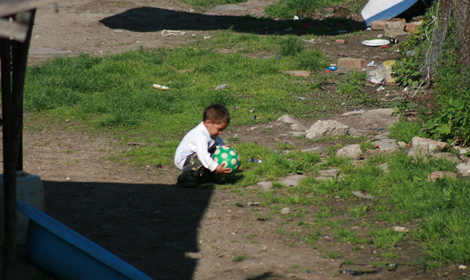 The third Stadslab Master Class has been devoted to the Hungarian city of Miskolc, located in the north-east of the country. Miskolc's economy was largely dominated by the heavy industry in the past, most of which was affected by the industrial restructuring of the early 1990s. Miskolc, which is the third most populous city of Hungary, is the most important educational and science center of the region.
The program focused on the theme of social and spatial segregation of (mainly) Roma communities in the fringes of the city. This was the result of the conference we had in October 2008 together with representatives of the municipality and the Chamber of Architects. This theme is very demanding and asks for an open attitude and dialogue between all the stakeholders that are involved in this social and spatial phenomenon. Stadslab's aim is to be able to make a difference and present the city with an array of directions for better social and spatial circumstances in these areas.

The 11 participants of the Master Class developed a multi-layered strategy for small scale short time to large scale long time interventions; creating the opportunity for the city to start acting immediately and gradually develop the conditions for re-integration of minorities and poor people within the urban fabric.