Travelling in the Netherlands

With its central position within Europe, the Netherlands is also a great starting point for a trip through the continent. It is the gateway to Europe! Schiphol Airport in Amsterdam therefore has flights to basically anywhere in the world. You can also travel to major capital cities like Paris, London and Berlin by train in under 6 hours. Venlo’s Euregional location within Europe is very beneficial too. There are plenty of airports in a 100 km radius, like Düsseldorf Airport, Cologne Bonn Airport, Weeze Airport, Maastrich Aachen Airport and Eindhoven Airport.

The Netherlands has a modern and extensive railway network. Intercity trains run regularly between all Dutch cities. Local trains also stop at intermediate stations. On most trains, you can choose to travel by first class or second class. Reservations cannot be made for seats on standard train services. Tickets may be purchased from ticket vending machines at railway stations or via the Internet. It is advisable to check if any special offers may apply.

Railway stations are generally located centrally. For further and detailed information regarding departure times and fares, please visit the Nederlandse Spoorwegen (Dutch Railways) website, or contact the Public Transport Travellers’ Information Line via the telephone number, 0900 9292 (EUR 0.70 per minute), which can only be called from within the Netherlands. Or visit the 9292 website.

It is a fact that the Netherlands is a perfect country for cycling, where you will find more bicycles than people. Throughout the country, more than 100,000 kilometres of trails and road networks are available, including many cycle paths that are ready for you to explore. The Netherlands has a nationwide network of cycle paths totalling approximately 30,000 kilometres in length, which will offer you excellent opportunities for discovering the beautiful landscape. Many people use a bicycle and then a train to travel to work or to university, as you will see from the large numbers of bicycles parked at smaller railway stations. Larger railway stations have special bicycle parking garages. 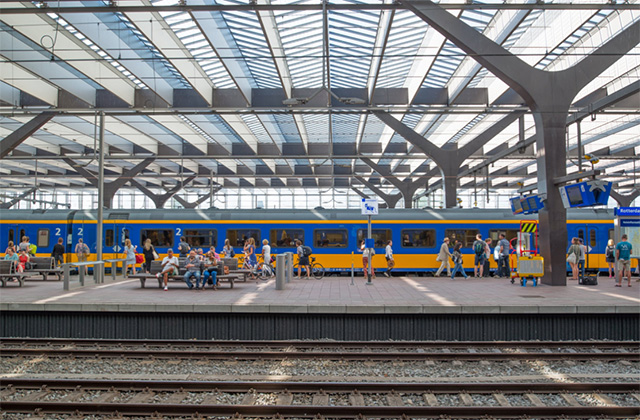 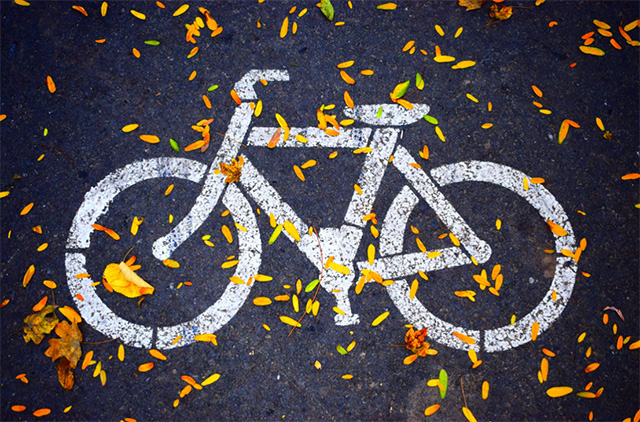