The Netherlands is a liberal and tolerant country. The Dutch value their freedom of speech. They mostly say what they think and don’t like to sugarcoat things too much; what you see is what you get! For example: If you don’t like the Royal family, you can express this meaning without being frowned upon.

Around 50% of the Dutch population is religious, most of them are Christian. Therefore shops are often closed on Sundays in smaller areas. In larger cities most shops are open all weekend. But because of the multicultural identity of the Netherlands, the Dutch are very open to people from other cultures and religions. Finding halal food supermarkets or a mosque is not quite hard, for example.

The Dutch are very informal. We wear our ‘normal’ clothes to work, and at University you can always stop by your professor’s office for advice. Being punctual is key. Dutch people don’t like being late, or waiting for someone who is. And we also announce it beforehand when we want to stop by for a cup of coffee! 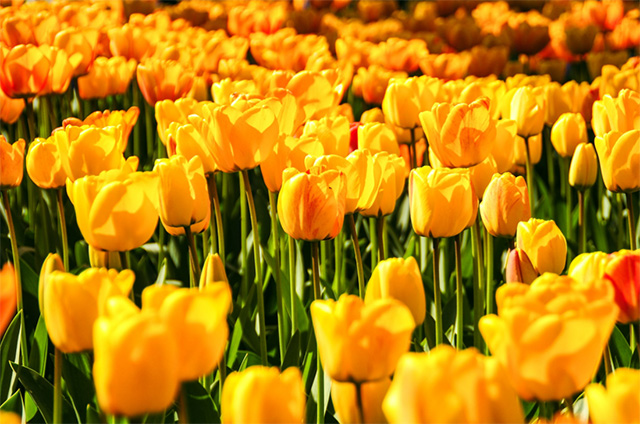