Danae Theodoridou is a performance maker and researcher based in Brussels. She studied literature and linguistics in Aristotle University of Thessaloniki and acting in the National Theatre of Northern Greece. She completed her PhD on dramaturgy of contemporary theatre and dance at Roehampton University in London. The last years, her artistic work focuses on the notion of social imaginaries and the way art can contribute to the emergence of social and political alternatives. At the same time, Danae teaches in various university departments and art conservatoires of theatre and dance in Europe, curates practice-led research projects and presents and publishes her research work internationally. She has been the co-creator of Dramaturgy at Work (2013-2016) and the co-author of The Practice of Dramaturgy: Working on Actions in Performance (Valiz, 2017).

Bojana Kunst has argued that we live in a time of extreme atomization, where public sphere is disappearing and we experience a radical powerlessness in terms of establishing together the kind of realities in which people’s communities would be articulated. Against this background, the community of the Master Performing Public Space can operate as a practical exploration of aesthetics, forms and structures able to contribute to dynamic speculative processes, opening new spaces to common imagination and what else could be there, contributing in this way to what Anthony Dunne and Fiona Raby have called ‘new dreams for the 21st century’. I look forward to embarking on such exploration for the invention of new social imaginaries. 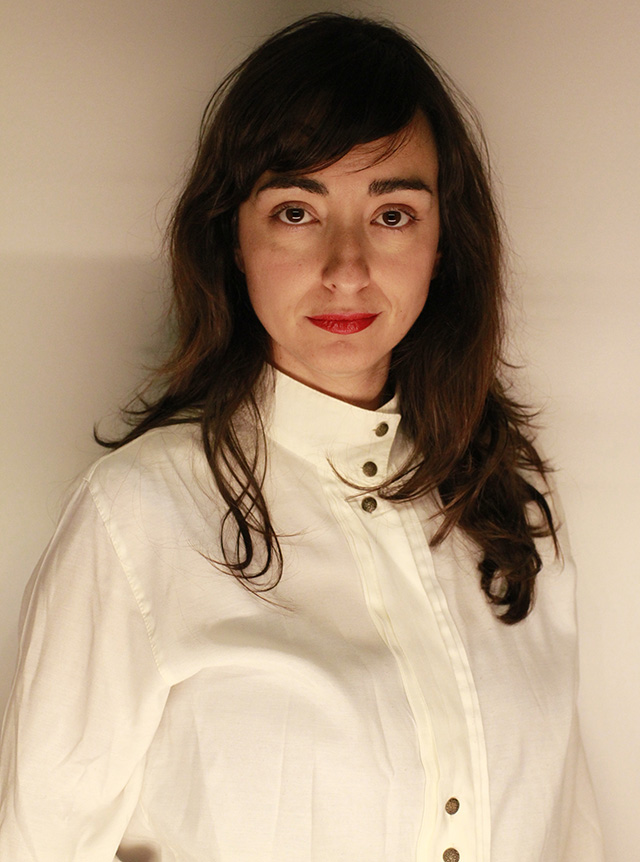