My job is to teach singers and actors to tell stories in a dynamic and compelling way. Every student that enters my classroom brings his or her very own story and unique talent.

On stage we want them to share this authenticity with the audience. Society however imposes social rules upon us that makes us hide our emotions and distorts our spontaneous behaviour. We build obstacles contrary to our own nature.

My task as a drama teacher is to build my students trust, so that they can release these obstacles. I'm building this trust through working with the methodical teaching of technical acting skills and through strengthening their imaginative power and the freedom to ‘do before they think’.

In this way they get to know and rely on their physical and psychological instrument thoroughly and are given the tools to tell their own story through the existing stories and texts of all ages.

Veerle van Hecke graduated as an actress at the Academy of Drama in Eindhoven.

After her studies she acted and sang in numerous theatre performances, especially in music theatre productions which she has the most affinity with. She played main roles in a.o. The Marat/de Sade (Peter Weiss), The Threepenny Opera (Brecht), The Imaginary Invalid (Molière), Into the Woods (Steven Sondheim), Dream of a Sleepless Night (Gaston Salvatore), Fool for Love (Sam Shepard) and many other productions.

She also studied singing with Leni Vermaire (classical) and Floor van Zutphen (jazz). She sang in various bands and borrowed her voice for animated films, series and CD productions. She spent more than 10 years with Theatregroup Vandenbulck, where she made and performed in various youth opera productions.

In addition, she began to work as a teacher. She works mostly with singers as a drama teacher, but also coaches professionals in stage presentation and voice production.  She has been teaching drama at the Academy of Music and Performing Arts in Tilburg since 2003. 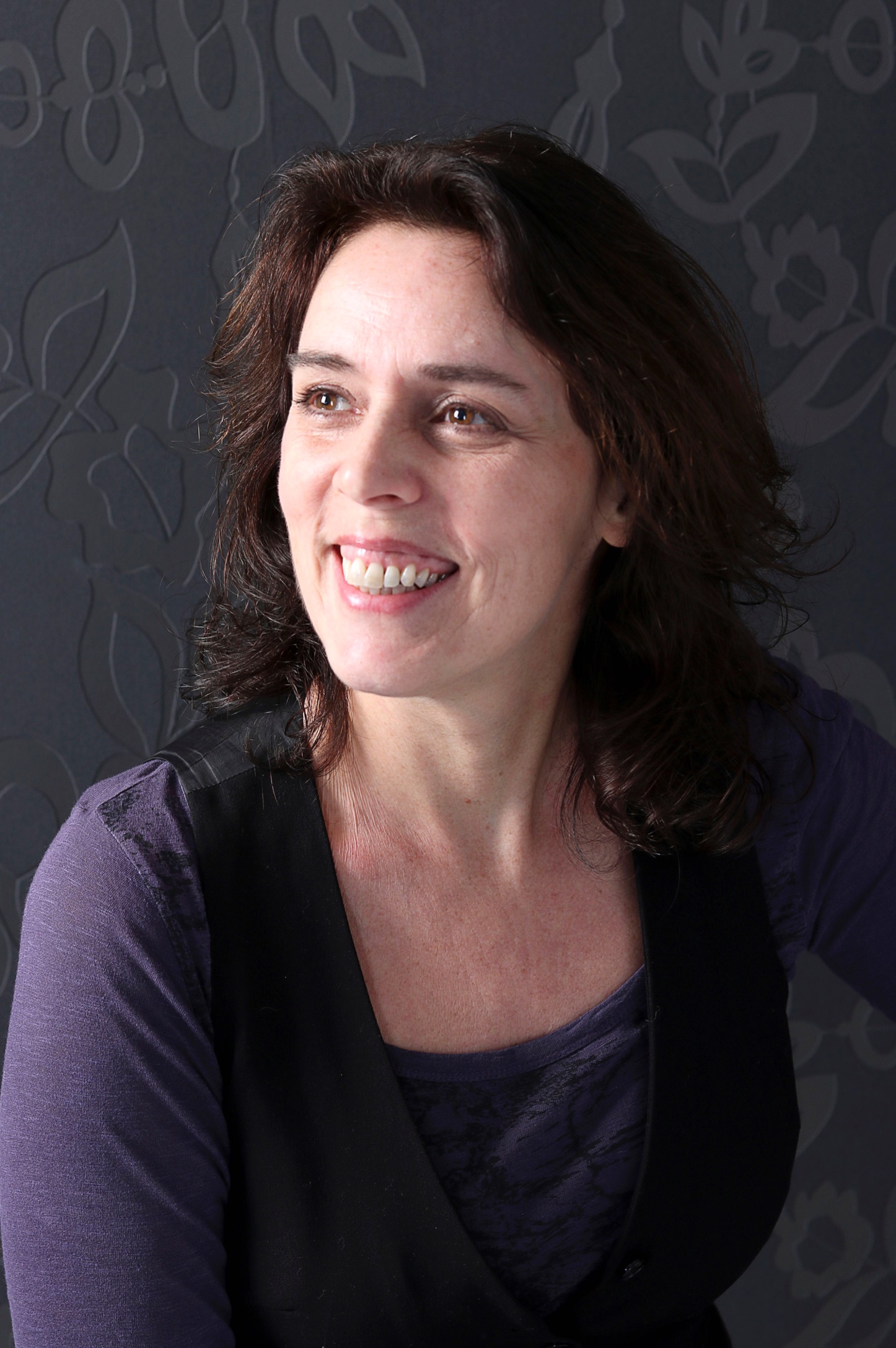