“As a teacher I prefer to use a combined approach of an emphasis on the basics of playing jazz on one side and the personal goals and preferences of the student on the other. In other words: first things first, 'Don’t run before you can walk', but also facilitate the tools for developing into the player the student wants to become. In my opinion, the jazz scene needs properly skilled players who then bring their own uniqueness to the stage, instead of being plain copies of their teachers. I intend to do so by researching the jazz language of the past century with the student and then personalizing/translating this to his/her's personal needs."

“Teus Nobel is one of those once-in-a-generation guys that brings it ALL to the table.” - Grammy Award-nominated trumpeter Christian Scott (US)

“The future of jazz has risen.”  - magazine Jazzism

Trumpeter Teus Nobel (1982) is one of the leading jazz artists of our country today. After 10 years of mostly playing theater-/commercial productions and pop music, he changed the emphasis of his work to jazz in the decade that followed. Releasing five albums in seven years - “Flow” (2012), “Legacy” (2014), “Social Music” (2016), “Journey Of Man” (2019) and “Saudade” (2019) and being the jazz soloist of the dutch Royal Airforce Orchestra, Teus became an in-demand trumpeter in the Netherlands and abroad; playing and recording with (a.o.) Frank McComb (US), Frazey Ford (CAN), Candy Dulfer, Caro Emerald, Jef Neve (B) and the Jazzorchestra of the Concertgebouw. In 2019, he resigned his position at the Airforce Orchestra to fully focus on his international career as jazz soloist. He has performed in over 25 countries, including the United States, United Kingdom, Australia, Ghana, Brazil and Russia.

Teus Nobel is co-founder of the Paradox Jazz Orchestra, a professional bigband based in Tilburg, with the mission to keep the bigband legacy of the past century alive. He leads his own Teus Nobel | Liberty Group and is a part of the septet of Belgian pianist/composer Jef Neve. Other activities contain studio work, masterclasses/clinics and cultural entrepreneurship. 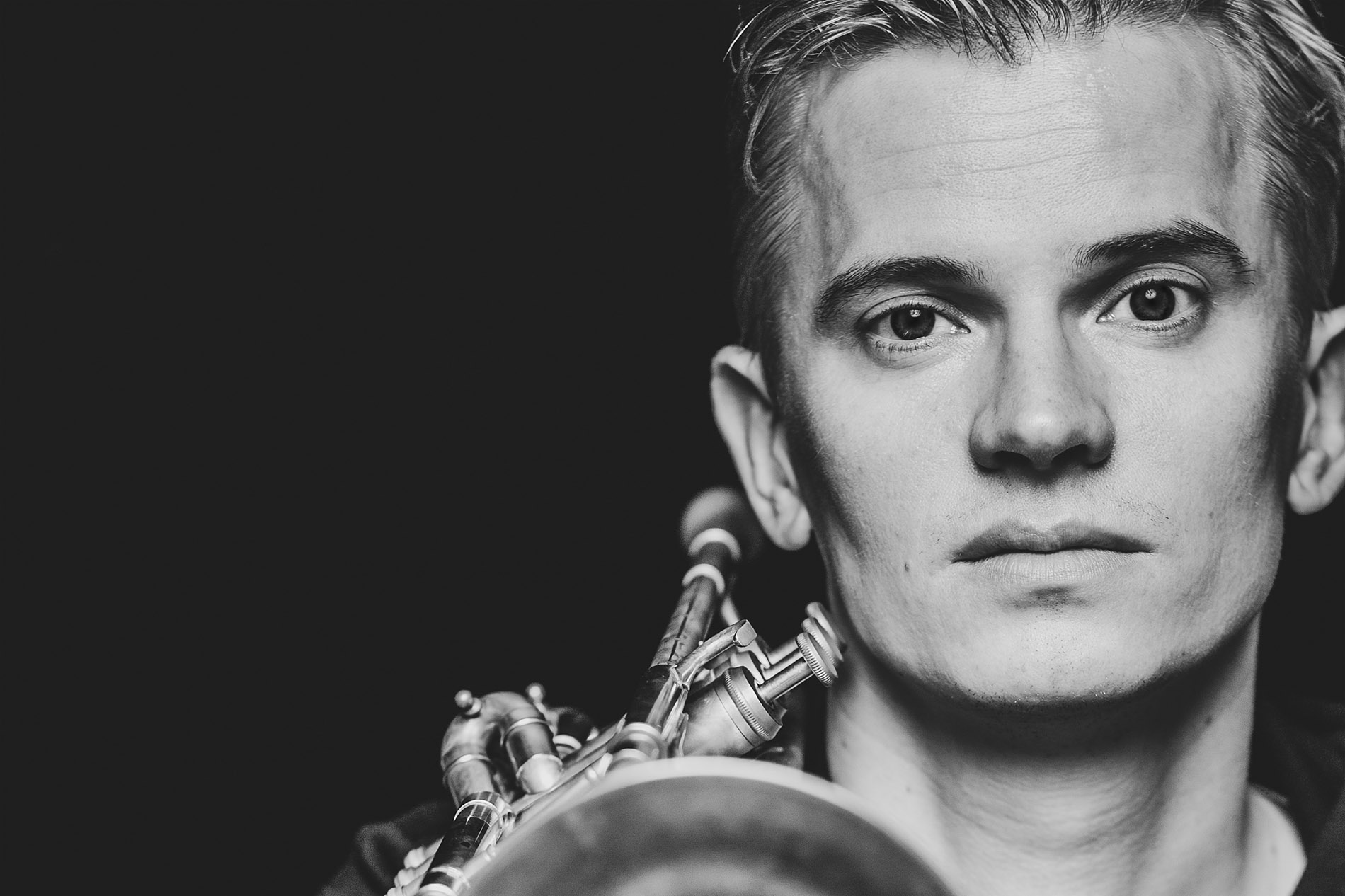