Baritone Sinan Vural, born in Ankara, Turkey, received an academic degree in Computer Science before becoming a singer. Sinan first took voice lessons with Yildiz Tunbul in Ankara, Turkey. He then moved to Holland, where he studied at the conservatories in Enschede and Amsterdam, respectively with Anne Haenen and Cora Canne Meijer. His current coach is Margreet Honig. He has sung extensively with most small scale opera companies in Holland, like Holland Opera and Opera Spanga, in productions for audiences young and old. His repertory further includes many oratorio works, from renaissance to contemporary. He frequently gives song recitals, with a particular preference for French works. He is singing faculty at Fontys Conservatorium in Tilburg, The Netherlands since 2014. 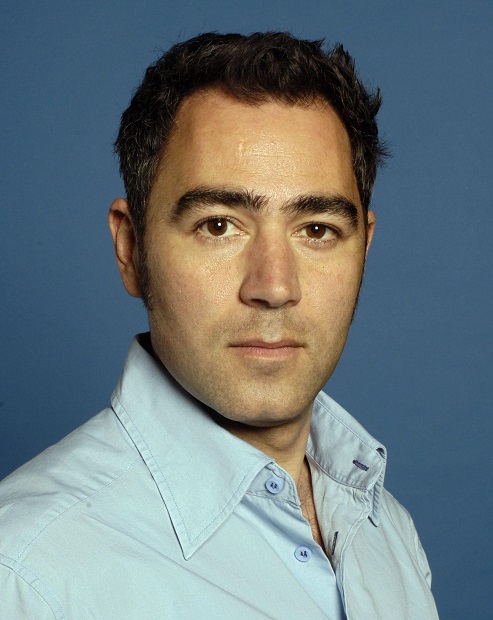