My singing teaching has been described as holistic, and I guess I understand why. In the individual lessons I focus on the vocal technique, building the instrument, as well as making the student stronger in body and mind and inviting the student to develop in musicality and expression. So they feel comfortable and sing with open heart and soul. I use clear vocal, technical exercises and learn the student as soon as possible to be his or her own teacher. That's very important, since they practice many hours on their own. If needed I use Qigong or breathing exercises.

What I like most is that singing is so very individual, nobody has the same voice, and nobody knows how a voice is going to develop. Sometimes students are surprised by the sound they produce. One of my students laughed after she sang for the first time powerful, free top notes and then commented : "Wow, now I have to work with this sound emotionally, I need to feed it with emotions and expressions belonging to this voice and repertoire ". And another student once said : "Ah, now I see what you mean, I feel the air turning circles behind my nose ", describing a first sense of resonance.

For me it's most important that the student feels safe and respected. When we are at ease we are most open to learn and pick up new information. Humor and self-reflection are also beneficial in the process of becoming a singer.

Margriet van Reisen has performed all over the world with orchestras and ensembles like the Concertgebouw Orchestra, the Berlin Philharmonic, Ensemble Intercontemporain, the Percussion Den Haag, and many more, working together with Nikolaus Harnoncourt, Richard Hickox, Neeme Järvi, Jonathan Nott, Reinbert de Leeuw and many others. She appeared in the Festivals of Salzburg, Melbourne, Huddersfield, Santander, San Sebastian, Wien Modern, the Holland Festival and the Grachtenfestival and many other spectacular occasions. Margriet van Reisen’s repertoire ranges from the Baroque (e.g. J.S. Bach’s Passions) to the newest music like Ligeti, Boulez, Schönberg and Gubaidulina. She performed in the opera houses of Toulouse, Brussels (La Monnaie), Valencia, Lyon, Antwerp and Amsterdam, where she premiered After Life, the groundbreaking opera by Michel van der Aa, that has since traveled the world with the same cast.

The recordings of Margriet van Reisen with repertoire by Ligeti (Requiem), Mahler (Das Lied von der Erde), Roentgen (songs by this Dutch composer) and others are highly regarded amongst listeners and critics. Margriet van Reisen was trained at the Utrecht Conservatory and completed her studies at London’s Guildhall School of Music and Drama. She was awarded the press prize in the International Vocal Competition ‘s-Hertogenbosch, first prize in Guildhall’s Schubert competition and she was a laureate at the Queen Elisabeth Competition in Brussels in 2000. Since September 2016 Margriet has started as a vocal teacher at the Academy of Music and Performing Arts Tilburg, the Netherlands. She currently leads the singing class at University College Roosevelt Middelburg. 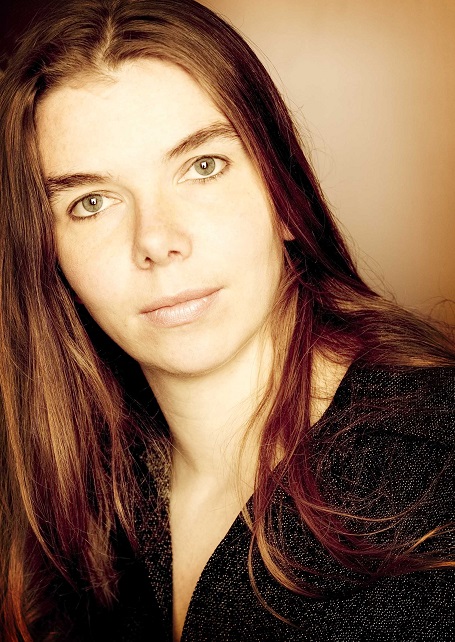