Pianist & fortepianist Keiko Shichijo is a special voice in both the Classical and new music worlds. Her traditional Japanese sensibilities combined with her knowledge of European historical performance practices shape her unique vision, and this is reflected in her feeling for the music, the instruments and the story behind them.

Hailing from Japan and residing in the Netherlands for more than a decade, she is active around the world playing both solo and chamber music. She is a prizewinner in many international competitions, including twice the International Early Music Competition (solo and duo) in Brugge, Belgium, the International Early Music Competition "A Tre" in Trossingen in Germany and the Minkoff Prize from the music publisher, Edition Minkoff, and has performed in many international festivals such as the festivals Printemps Des Arts (France), Utrecht Oude Muziek Festival (Holland), MA Festival (Belgium), La Folle Journée Tokyo (Japan). In 2012, the Hamamatsu Museum of Musical Instruments in Japan released her first fortepiano solo CD of works by Schubert. Her second solo CD “6 Dances by Komitas Vardapet”, released in 2016, earned unanimous praise in the international press and was featured on the national Dutch TV program Vrije Geluiden.

Keiko Shichijo has a violin/fortepiano duo with renowned violinist Cecilia Bernardini which performs regularly throughout Europe.

As a specialist in contemporary music Keiko has worked with many composers, including Helmut Lachenmann, Tom Johnson, Johannes Kalitzke, Jürg Frey, Roscoe Mitchell en Bernhard Lang. Recently she premiered a concerto with the Janacek Philharmonic.

“..purity of sounds-breathtaking…” “..Her sound filled the hall as one huge warm blanket…”

Since September 2017 she teaches piano and fortepiano at the Fontys Academy for Music and Performing Arts in Tilburg.

Keiko Shichijo studied fortepiano with Stanley Hoogland and organ with Pieter van Dijk at the Conservatory of Amsterdam, and specialized contemporary music with Daan Vandewalle in Royal Conservatory of Ghent in Belgium. 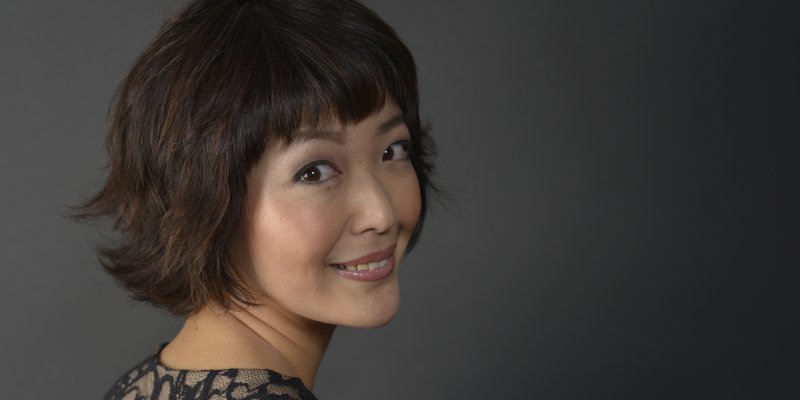