Joost Lijbaart (Amsterdam 1967) started playing drums at the age of 7. He graduated in 1991 with honors from the Hilversum Conservatory.

With the Yuri Honing Trio in 1996, he made the album ‘Star Tracks’ from (a modern adaptation of European pop classics). In the 20 year history of the trio  the group released 5 CDs and performed on numerous tours. There were musical collaborations with musicians from the Middle East, India and China.

Besides working as a sideman Lijbaart focused also on his own projects, such as his own quartet ‘Group of Friends’, his duo with pianist Wolfert Brederode, the group Batik and his  improvisation trio with vocalist Sanne Rambags and guitar player Bram Stadhouders.

Joost played over the years regularly classical percussion music of Iannis Xenakis, John Cage and Steve Reich and worked on several projects together with Theo Loevendie and Louis Andriessen. He performed as a soloist with the New Ensemble at the Muziekgebouw in 2016 in the piece A.Dhramé.

Joost Lijbaart is a player with many different interests. He has years of experience in the history of jazz from the 50s and 60s, played a lot of pop and rock and studied musical traditions of West Africa, Northern India and the Middle East.

**** 4-star review: with this album two Dutch stylists consolidate their status in the jazz scene  - Jazzism, The Netherlands

The way Lijbaart transforms his drums into a lengthening-piece of the piano is admirable, to say the least (....) a captivating CD  - Trouw, The Netherlands

**** 4-star review: this music triggers another way of listening  - Jazz, The Netherlands

Sometimes, very rarely, one hears a recording that takes you breath away. ‘One’ is such a recording (....) here we definitely have something new  - Brabants Dagblad, The Netherlands

This is music that takes your breath away. And to, breathlessly, disappear into  - from the liner notes by P.F. Thomése 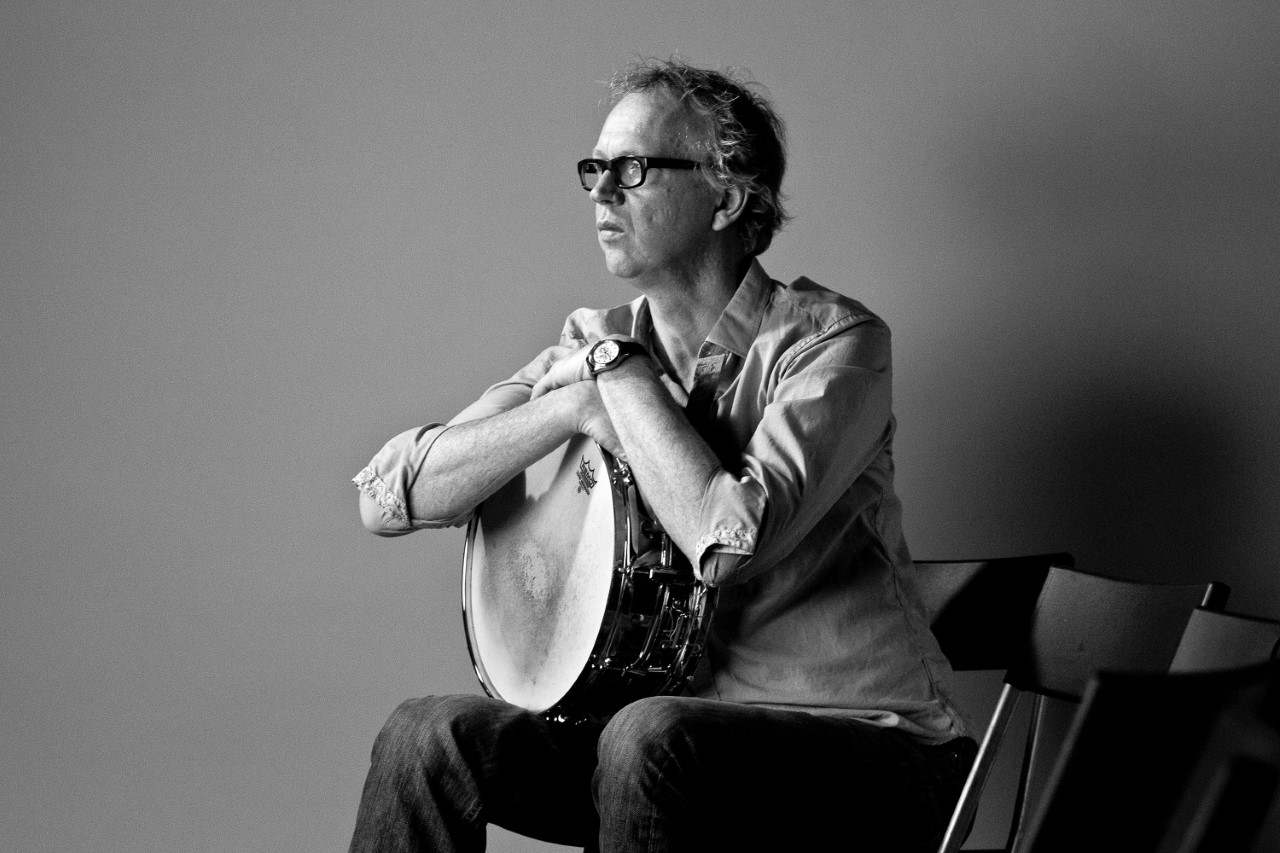