Chris Duindam started his violin study in the preparatory course at the Royal Conservatory in The Hague, with Qui van Woerdekom, later at the Sweelinck Conservatory Amsterdam with Maarten Veeze. He received his UM diploma and chamber music scores with successively Philip Hirshhorn, Viktor Liberman, Eli Goren and Emmy Verhey at the Utrecht Conservatory. In addition to his solo and chamber music performances, Chris Duindam is a violin teacher at the Academy of Music and Performing Arts in Tilburg, the Utrecht Conservatory and regularly gives masterclasses at home and abroad. Since 2005 he is part of the Combattimento Consort Amsterdam. 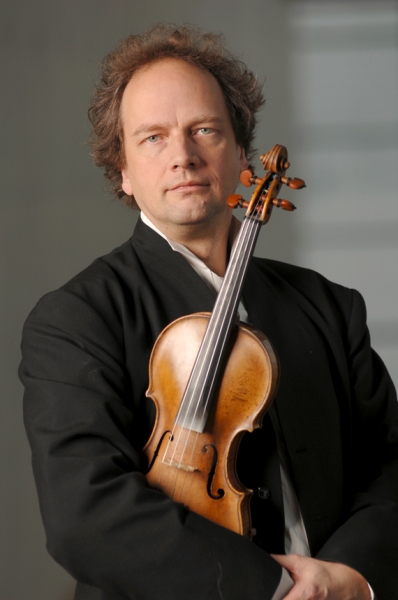