Andreas van Zoelen is professor of classical saxophone. His class is a vibrant group of international students, who are developing their craft successfully and gaining their merits on international podia. Furthermore Andreas is coordinator of the wind department and of the chamber music program. He received his tuition at the Brabants Conservatorium in Tilburg with Jean Pennings, after which he continued his studies with Carina Raschèr in Germany. In 2014 he was invited to join the famous Raschèr Saxophone Quartet, where he succeeded founding member Bruce Weinberger on tenor saxophone. With this highly successful ensemble he performs concerts and teaches masterclasses across the globe. He has performed regularly for international Radio and Television with orchestras such as the Berlin Philharmonic Orchestra, under Sir Simon Rattle. Furthermore, he has performed with musicians like Stewart Copeland (the Police) and Markus Stockhausen. Apart from being a renowned musician, van Zoelen is also an authority in the field of the history of the saxophone. His collection of sources and over 100 instruments, among which several from the atelier of Adolphe Sax, is unique. In 2014 he authored an extensive 423 page book about the history of the classical saxophone in the Netherlands, which received much acclaim. 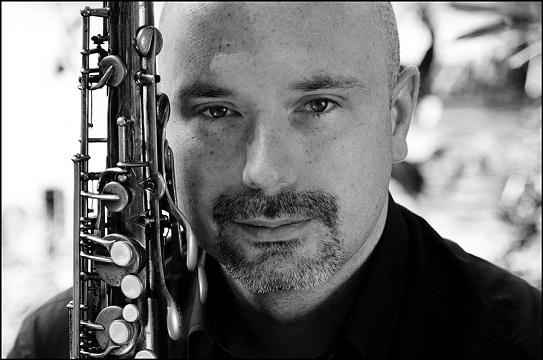