Get to know Mechatronics

Student stories: read the story of student Rina! She tells her experience about the study: what does she like most, how does she experience studying in the Netherlands and what does she find most difficult?

Why did you choose to study mechatronics?

Why did you want to study in the Netherlands, specifically Eindhoven?

"I did not know a thing about the Netherlands at the time I lived in Malaysia. First, I looked into studying in the UK and broadened my scope to Western Europe. The Netherlands looked like a nice country to study too. I saw that in many countries you still had to learn the language. But in the Netherlands, everything was taught in English: my studies, my social life and later professionally. It seemed that a lot was happening in and around Eindhoven. On top of that, I found that the cost of living as a student is much higher in the UK. Tuition fees alone are fourfold in the UK."

How do you like studying at Fontys in Eindhoven so far?

"A bit more general about the Netherlands: the people here are great. They are friendly, helpful, easygoing and they all speak English. But I just can’t get used to the weather here! It is so weird that it changes so quickly. Travel is convenient here. Within Eindhoven, but also between Dutch cities. Within cities you can get everywhere safely and quickly by bike and the public transport is great. The rail network between Dutch cities is very convenient too."

In your opinion, what is the most special thing about Fontys?

"That would be the teachers in combination with the liberty you have as a student. You have so much freedom. There are so many ways to make this education your own. This is true for the projects you do that are part of the curriculum but also the number of things you can explore complementary to your studies. The list of extracurricular activities is practically endless. I think the student teams are great for instance and you will not find that elsewhere."

What are the biggest differences you see between your home country and the Netherlands?

Educationally I would say that it is more process-oriented here whereas in Asia education is more result-oriented. At my school, there was always a certain way of how things were done. But here, you can define things yourself. This makes learning more exciting and more involved than back home. That said, sometimes it can be a bit too relaxed. I like how approachable and involved teachers are, but I still find it hard to just call them by their first names as is common at Fontys.

“I like how approachable and involved teachers are, but I still find it hard to just call them by their first names as is common at Fontys.”

The biggest cultural difference is that Malaysia is more vibrant. Eating out is more common. Social life is more spontaneous. Here going to a restaurant is something you plan and it is more of an occasional thing. In Malaysia, you can enjoy a more luxurious lifestyle as a student. Eating out and travelling are cheaper in Malaysia in comparison to the Netherlands. It is a bit soberer here. I think that is true for Dutch people in general. Living here had a personal effect on me. I think it has made me calmer and more thoughtful. I realise that money does not grow on trees.

And the last thing is that Dutch people just say what they think. That notorious Dutch directness. Dutch people don’t beat around the bush. In Asia, the culture is more collective and confrontations are mostly avoided.

"I attended the intro week and that was a nice start. It was great that Fontys organized some icebreaker activities on the first days of education for international students. Because the international classes are so small you become close with each other so quickly. I was happy to have people from all over the world in my class and it is great that Fontys mixes up people from different studies and backgrounds to form project groups from the first year on."

"The next step was when I joined the robotics team. That is when I started integrating with Dutch students as well. The team became a big part of my social life. I was constantly busy with the robotics team but we would go out together, we would go on vacations, we even went to the U.S. for the competition. This work hard, play hard kind of spirit. I like that there are plenty of shops and restaurants in Eindhoven. A fair bit of them are Asian, I wouldn't know how to live without them. I like Stratum which is the nice pub street of Eindhoven and I am fond of Strijp. Strijp has a nice urban vibe to it with the industrial heritage and the skatepark."

"Because the international classes are so small you become close with each other so quickly."

How did you prepare for your international move to the Netherlands?

"I attended webinars that prepare you for moving to the Netherlands. The thing that was pointed out to us was to get housing sorted. That it was not something you could leave to chance. I would recommend everyone to do the same. I also took care of health insurance since that is obligatory in the Netherlands but apart from that I tried not to over-prepare. I just wanted to explore most things myself and just let it happen. A mistake I made was to not come two weeks before the start of the semester so I could have explored Eindhoven a bit before my studies started."

Would you recommend Fontys to other people?

"I would, depending on what they want to do in the future. If you see yourself settling in the Netherlands, or this part of Europe for that matter, and you aspire a career as an engineer, there is no better way to go. If however, you would like an academic career you might better choose a different path."

What would you like to do after you graduate?

"I would like to transfer to the TU/e to do the Master's programme Systems and Control. I will graduate this year and I first have to do my Pre-Master's so I will be around in Eindhoven for quite some time.

What advice would you give to future students?

Relax, try to enjoy your studies and trust the process. It can be hard at times but have faith that you will come out as a good engineer. 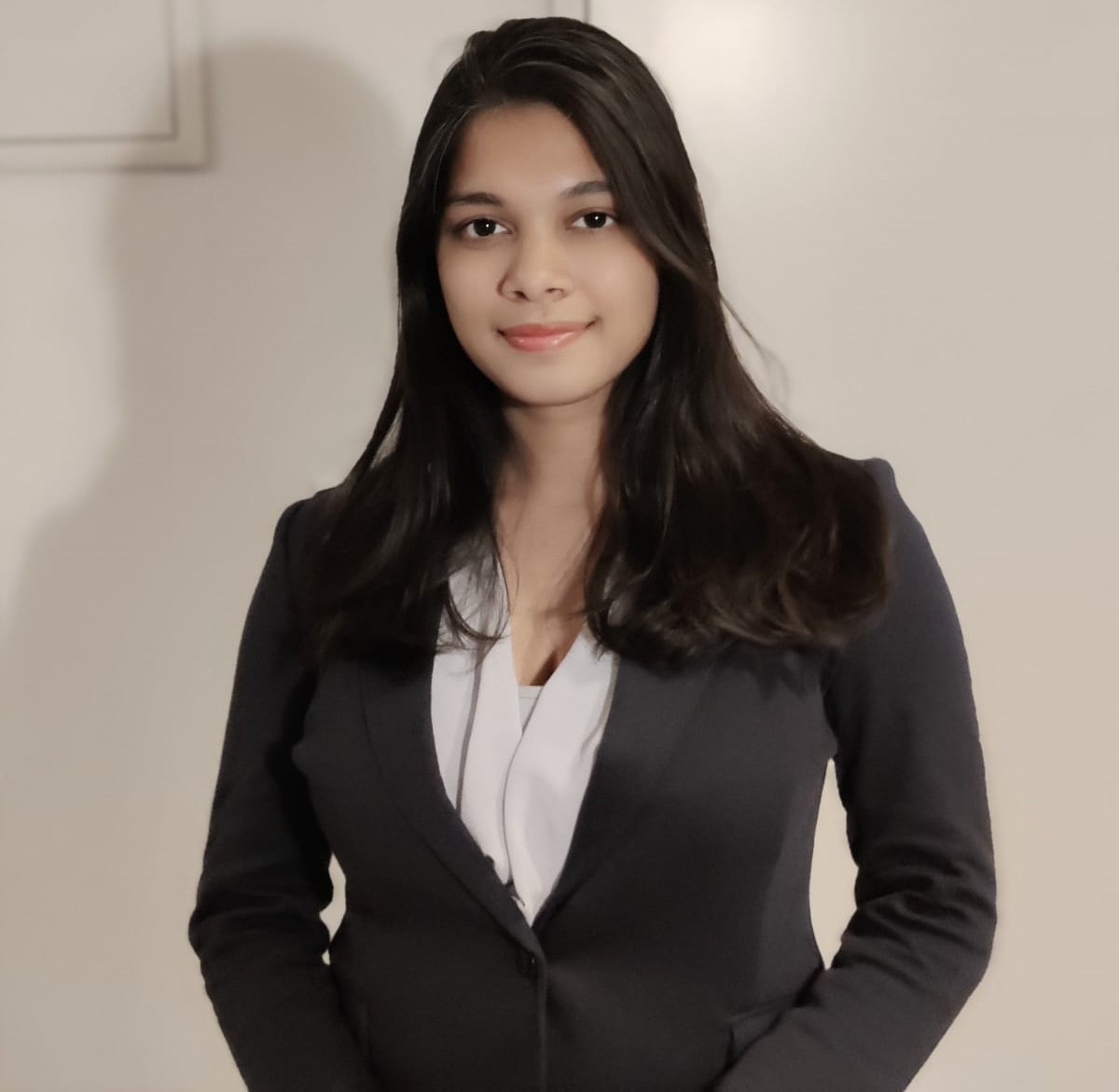 “You get a lot of freedom to discover what you like. There are many ways to make this eduacation your own.”