Mathieu van Bellen was born in the Netherlands and started studying the violin in Belgium with Nico Baltussen. He continued with Jan Repko, first at the Amsterdam Conservatoire and at Chethams School of Music in Manchester, for which he was awarded a scholarship by The VandenEnde Foundation. He continued at the Royal College of Music in London with Itzhak Rashkovsky and at the Hochschule für Musik in Berlin, with Ulf Wallin.

Laureate of Yehudi Menuhin Competition, Wieniawski Competition, Prinses Christina Competition and Oskar Back Competition he is also a recipient of MBF, RPS Emily Anderson Prize, Philharmonia Martin Musical Scholarship Fund Awards and Making Music Awards. He was also awarded the Bach Prize and the String Player of the Year 2008 at the Royal College of Music. He has given concerts in Europe, Asia and the USA, playing in major music festivals all over Europe. He has appeared several times on television and radio, and he performed in halls like the Purcell Room at the Southbank Centre, Royal Festival Hall London, Concertgebouw Amsterdam, Tel Aviv Opera House, and Megaron in Athens, performing with orchestras such as the National Orchestra of Belgium, Gelders Orkest, Holland Symfonia, Southbank Sinfonia, and Camerata Athena.

Violinist of the Busch Trio, Mathieu is an active chamber musician, having played chamber music concerts with artists like Shlomo Mintz, Michael Collins and Bruno Giuranna. With the Busch Trio he has performed in Europe, the US and Asia, regularly appearing in halls like Amsterdam’s Concertgebouw, Berlin’s Konzerthaus, Brussel’s BOZAR, as well as on numerous national radio channels.

In 2013 he founded the Scaldis Chamber Music Festival, a yearly chamber music festival in Zeeland. In 2019 he co-founded MuziekHaven Zaandam, a chamber music centre he is running together with his wife Maria Milstein, allowing musicians to retreat, rehearse, perform and record.

In 2015 Mathieu won the Grachtenfestival Prize, resulting in a residency during the 2016 Grachtenfestival. His first CD was released in November 2014, with solo works by Bach, Blaha and Bartók. Further CD recordings include Britten’s violin concerto, Brahms Horn Trio with Thomas Beijer and Rob van de Laar and a duo violin CD with Maria Milstein. He was also the concertmaster of the European Union Youth Orchestra and led several national symphony orchestras both in the Netherlands as well as in other European countries. Since 2021 he is Concertmaster of Phion.

Mathieu’s broad performing experience as a soloist, chamber and orchestral musician means he can offer a variety of directions to students. His main focus together with solid technical work is to encourage his students to understand the music on all fronts in order to allow artistic freedom on a strong foundation. 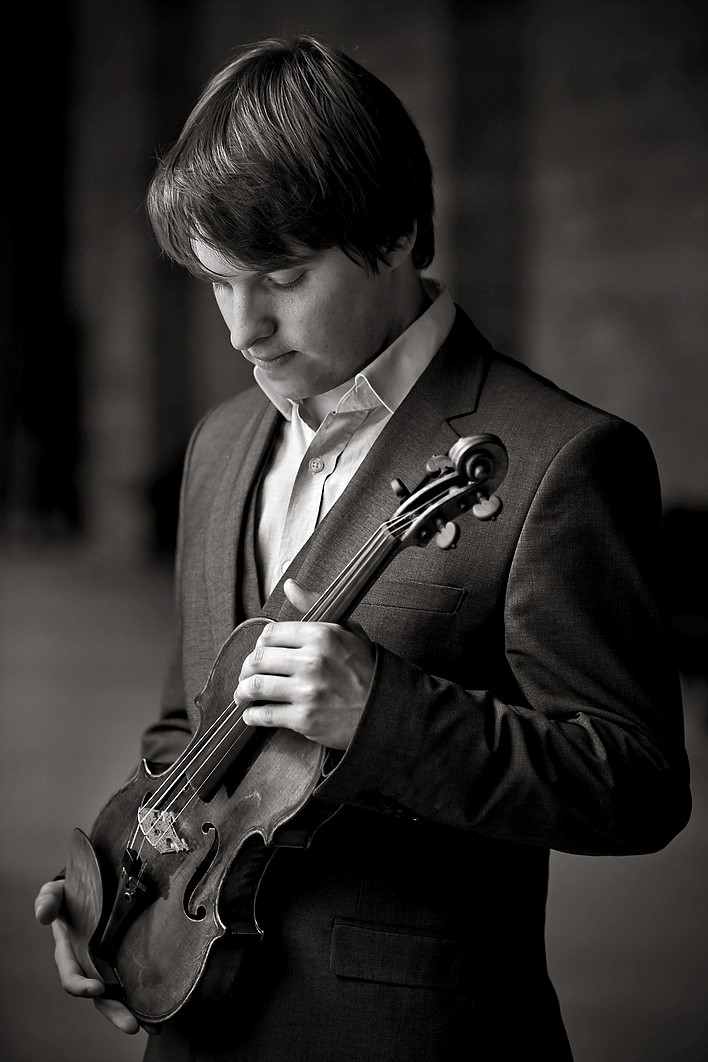