Frank Lamm’s development: from a passion to a career

As young as 11, Frank started his musical career at the Waalwijkse Muziekschool. His passion: the guitar. After finishing highschool, Frank can finally focus on music fulltime. He continues his studies at the Brabants conservatorium, under the auspices of Hein Sanderink. In 1996, Frank graduates with distinction as a Teacher of Music.

In the aftermath of his studies, Frank attends several masterclasses, both in the Netherlands and abroad. Amongst others, he studies with Raphaella Smits (Belgium), David Russell (Scotland), Roberto Aussel (Argentinia) and Laura Young (Canada). In 1998, Frank completed his Master studies. In 1995, Duolisme is born, when Frank and Peter Thissen start their collaboration, travelling across the globe to England, Belgium, Germany, Turkey, Switzerland, Netherlands Antilles, Malaysia and Scotland, where they taught a masterclass at the Music Academy in Glasgow in 2008. Duolisme also performed  during the 18th edition of Iserlohn Guitar Symposium in Germany. During this time, Duolisme has recorded four CD’s, each in a distinct and individual style: La Guitarra Poética (2000), Ornamenten (2004), Retratos (2004) Dreams, Rest and Motion (2008), an album containing Latin American music and a Gary Ryan composition, written specifically for this album.

Unfortunately, after fifteen years of fruitful collaboration, health problems have forced Peter Thissen to put an end to his career as a performing guitarist. Consequently, Frank Lamm now performs as a solo artist. The CD Garoeda (2011) symbolizes his transition from a duo-player to a solo performer. Recently (2104) he recorded  his second album called PÄRT II. Also is Frank member of the guitar sextet ‘Gitaarsalon Roadshow’. A new initiative with six enthusiastic professionals on the road to promote the guitar and to experience the guitar with all its great to sounds and colours. 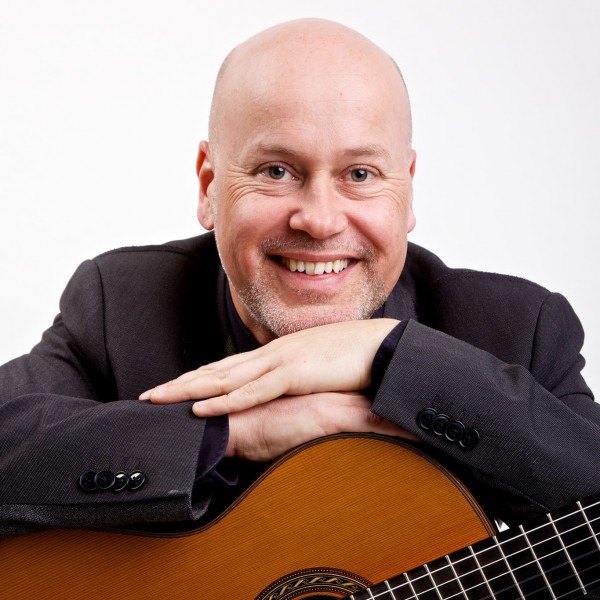