I have always considered teaching music an enriching endeavour, something to accompany and embellish my own development. Over the years, I have grown as a teacher and have been fortunate to teach at various academic institutions, and abroad. The lessons at AMPA are tailored to the specifics of the student and their needs when they begin their studies. Especially at the start of your bachelor's there will be an emphasis on developing strong fundamentals in terms of tone, fretboard knowledge, articulation, language, reading and rhythm. These fundamentals are a basis on which the student can develop in any direction they choose. All the while helping students learn the tools to develop a healthy practice routine to improve your abilities as a musician, stay inspired and avoid injuries.

Daan Kleijn grew up in Groningen, The Netherlands where he studied at the Prince Claus Conservatory. During his studies he received many awards such as the Northern European Jazz Talent Award. After graduating cum laude he was awarded a full scholarship from the Huygens Talent Program to continue his studies at the prestigious New York University where he was mentored by Peter Bernstein. Nowadays Daan Kleijn works as a jazz guitarist all over the world and divides his time between the Netherlands and New York City. He has performed at New York’s famous jazz clubs such as the Blue Note, Birdland and Smalls Jazz Club. He has toured in China, Greece, Switzerland, the US, Poland, Italy, Germany and Belgium and can be heard as a sideman on numerous CD’s alongside jazz greats such as Rodney Green, Billy Drummond, Sam Yahel, Rich Perry, Glenn Zaleski and Mike Rodriquez. Following a “brilliant debut album” (De Telegraaf NL), Daan Kleijn recently presented his second CD as a band leader: “Passages”. Once again accompanied by Joost van Schaik and Tobias Nijboer. In their fifth year of existence the trio released an “inspiring album showcasing, through a repertoire of seeming simplicity, the expressive force of jazz. Refreshing original compositions, melancholic Brazilian songs and carefully chosen jazzstandards emphasize the extensive dynamic range of this trio, [which is] is simply magical” (Jazzpodium DE). Daan Kleijn has taught masterclasses in the USA, Europe and Asia and is a jazz guitar professor at the Academy of Music and Performing Arts of Fontys University. 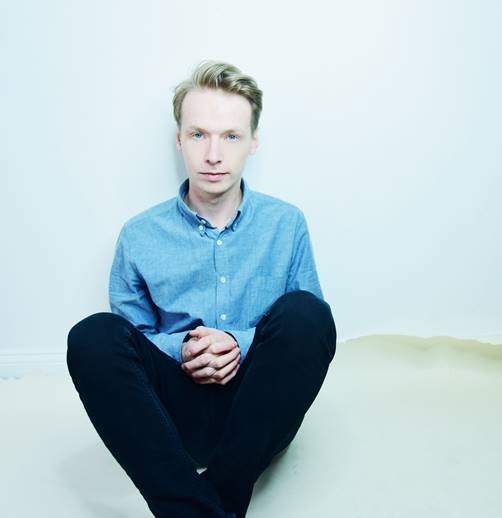